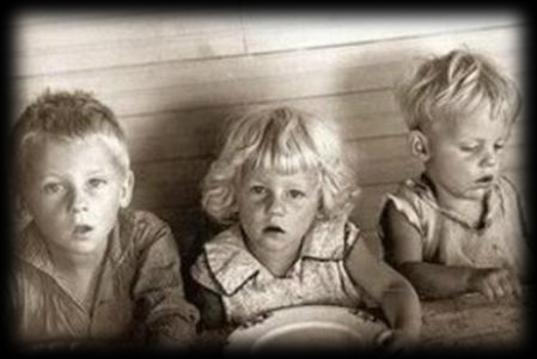 Did you know that it is a fact according to statistics that 1 in every 5 children in America are living in poverty conditions?

And according to the New York Times, "Another 2.6 million people slipped into poverty in the United States last year, the Census Bureau reported Tuesday, and the number of Americans living below the official poverty line, 46.2 million people, was the highest number in the 52 years the bureau has been publishing figures on it. "This is why our company Ferrari & Associates Technologies™ (FAA-Tech™) is very proud to be active donators of the non-profit charity organization, Feeding America, to help END hunger for all of the underprivileged families nationwide with our “Mission 4 Meals™” Campaign.

We are further pleased to announce that we will gladly donate 5% of ALL retail sales placed on our website, to Feeding America.

FAA-Tech™ voluntarily donates a percentage of all profits for our "Mission 4 Meals™" campaign each time customers purchase on of our products. This means that we will be providing nutritious meals for poverty stricken children and families, because every dollar (US $1.00) donated is able to produce 11 MEALS to all those little children in need.

We are further pleased to have joined other companies and major industry giants like United Airlines, General Motors, American Express, television leaders like American Idol, networks such as TLC, popular name brands such as Pepsi, Kraft Foods, Nestle, Kellogg's, BIG BOX chain stores like Walgreens, Target, and BIG NAMED celebrities such as President Obama, talk show host, Dr. Phil, Jennifer Aniston, Courtney Cox, Tyler Perry, 50 Cent, Matt Damon, Ben Affleck, and so many more with our move to END nationwide poverty in the USA, one meal at a time!!!!!